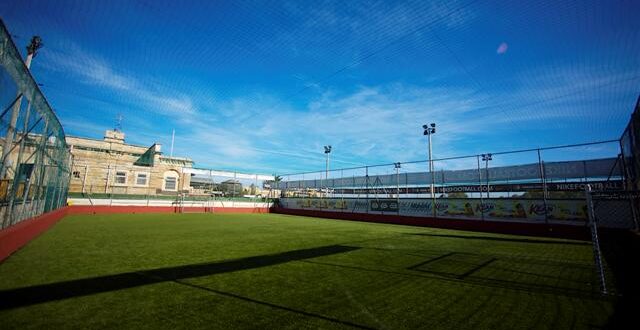 Axl Affiliates needs four points from three matches to become new champion of PAI League. Their next match is against ZP Services, team who are trying to run away from relegation zone during the whole season. If they want to stay in League 1 for the next season they would need to make a huge surprise and take all three points against AXL Affiliates.

Another three teams will fight for the second place in League 1 – Touchbet, Betfirst and Blue Lions. After terrible year for last year’s Champions,
Blue Lions, somehow they have an opportunity to save the season in the last couple of matches.

Betfirst and Touchbet are still playing on both sides, they are rival in the League and there are a big chance that they will play in 1/4 Final of PAI Cup as well. The only problem to this calculation is unpredictable Tumas Gaming.

Polish Drinkers should be safe in League 1 for next season since they need to gain only one point from two matches to remain for sure out of relegation zone. Team who started the season from League 3, and finished in League 1 should’t be unhappy after all.

Aspire Global is a new member of League 2.

Tickets for the League 1 are already booked. First passenger is Besedo but we’re still waiting for the second one. There are three teams in the game – Boss Gaming Soltions, Casino Malta and DP/Milmar.

Fight for remaining in League 2 should be interesting till the end. Rabbit Entertainment have a quality for League 2, there’s no doubt, but they have to prove it. Their schedule was not so easy and, after loosing a match against Boss GS, they don’t have a right for bad day any more.

Catena Media made an amazing result by qualified to Semi Final of PAI Cup, but they still have a troubles in the League. They need to give their maximum in last four matches to remain in League 2 next season.

Tumas Gaming is unpredictable team who are able to win everyone and make a big mess in the last couple of matches.

Two teams in amazing form, PWC and UNO, should play next week. UNO is already part of League 2 while PWC needs points to go over AKA Kreative and win a promotion to League 2. After a huge surprise and elimination Blue Lions from PAI Cup, PWC created an opportunity to play against UNO two times in short period of time – once in the League another in PAI Cup. Could they stop unbeaten run of UNO?

If we count AKA Kreative, Stanleybet and Gig F&F as a competitors for promotion, we could expect very interesting matches in the following rounds.

Geogaming is definitely a new member of League 4.

During the season Genesis, Comeon and Stars Group managed to gather a group of players who wants to play the league on weekly basis.

Depends on number of teams applied for the next season, most probably, we’ll offer to those three teams to try promotion to League 3.